Now go watch all these videos and give me more views, I dare you. 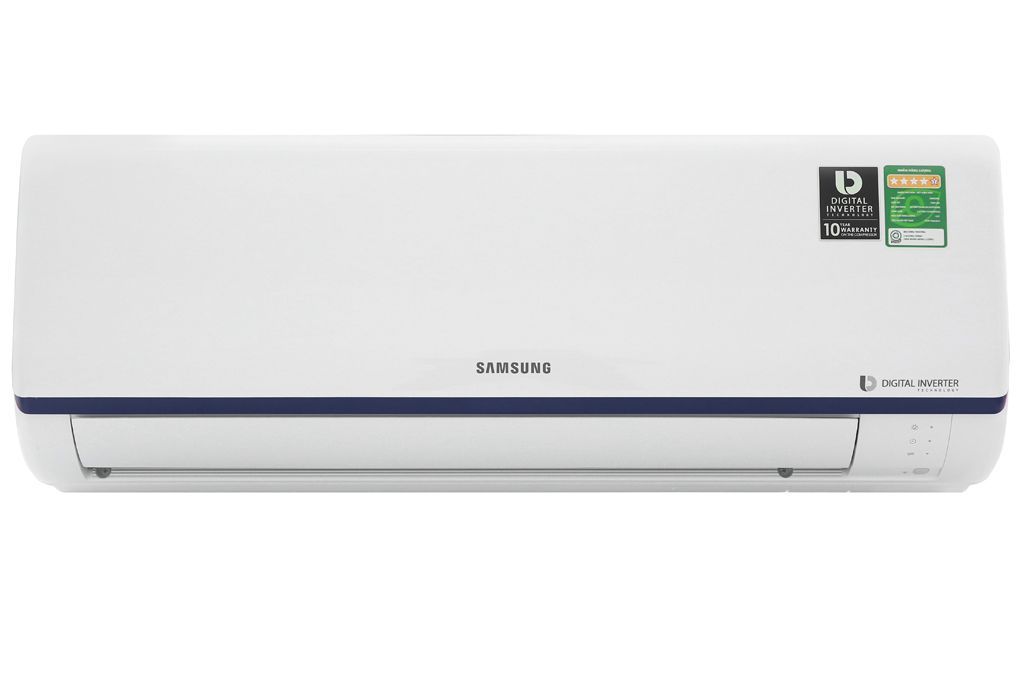